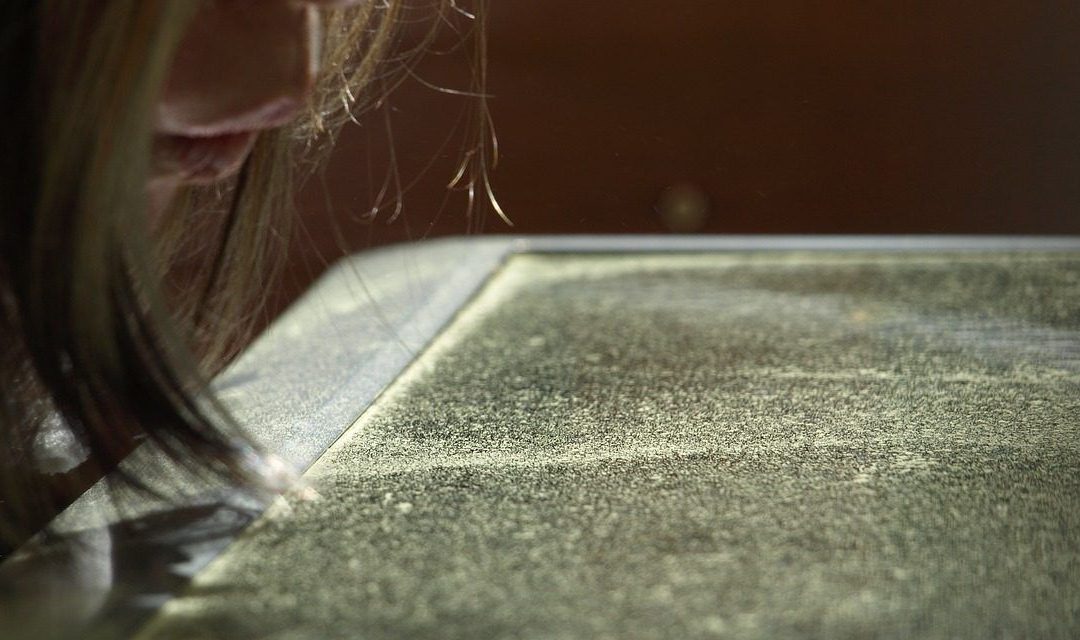 Worldwide, 10 to 20% of the population are affected by allergic rhinitis (hay fever, house dust allergy, etc.), with an increasing trend. Medicinal immunotherapies such as subcutaneous (SCIT) and sublingual (SLIT) immunotherapy are already widely used therapies. In the search for alternatives from complementary medicine, Liu et al. in their 2013 article on MORA® bioresonance treatment for the symptoms of allergic rhinitis and assessed their handling, safety and effectiveness.

The study is controlled, randomized and double-blind. Neither test subjects nor the treating and evaluating staff knew who belonged to the treatment group and the control group (placebo group). The subjects were randomly divided into a treatment group with 23 subjects and a control group with 13 subjects. The control group was treated with a placebo for 4 weeks. After these 4 weeks, the control group was also treated with the verum.
The experiment was ended after a total of eight weeks and the two groups were compared again. For the study, the subjects had stopped taking their allergy-inhibiting corticosteroids, if available, at least one month before the start of the study. Patients who had previously undergone immunotherapy were not considered. During the two weeks before treatment, the basic data such as age and gender, duration of allergic rhinitis and the actual measurement parameters were recorded by all subjects. These were the intensity / frequency of nasal runny nose and a summary index of nasal runny nose, sneezing, nasal itching and nasal congestion (TNSS). As a prerequisite for all further steps of the statistical evaluation, the uniform distribution of the basic data in both groups determined by the randomization was checked. If there were any differences here before the start of treatment, a later statistical comparison would be erroneous.
The treatment was carried out by the oral administration of sugar, which had been recorded on the MORA® device. The control consisted of uninformed sugar, which had only been in the MORA® device but had not been recorded on. The electronic information stored in the database of the MORA® device was used for the treatment, which represented a selection of suitable homeopathic remedies for characteristic symptoms of allergic rhinitis (runny nose, sneezing, nasal itching and nasal constipation). There was also a mix of allergens, each in the potency D400, which were typical for the place of study (Taipei City), such as various allergenic foods, mites and animal scales.

Four weeks after the first treatment, the condition of the test persons was assessed using the parameter nasal walk and the TNSS score. Then both groups, both the treated and the original control group were treated with the verum and after a further four weeks, ie a total of eight weeks after the first treatment, all parameters were collected again. The evaluation compared both within the respective group at different times and between the two groups at the same times. In addition, two laboratory parameters, the -p-specific IgE and the -p-specific IgG4 (both antibodies to Dermatophagoides pteronyssinus, house dust mite) were recorded and, as with the symptoms of well-being, compared within the groups and between the groups.
P-values less than 0.05 were considered statistically significant, as is common in most studies of this type. It was now shown that after four weeks the treatment group showed statistically significantly reduced symptoms of nasal congestion compared to the untreated control group. This difference persisted even after 8 weeks, although the control group also received initial treatment after 4 weeks. In addition, the TNSS index in the treatment group showed a statistical difference between the measuring point after four weeks and that after eight weeks. The values within the group had improved significantly over time. There were also somewhat smaller, but nevertheless significant improvements in TNSS in the control group, which had only received treatment after four weeks, between the 4th and 8th week.

IgG4 appears to block other symptom-triggering immune reactions in the patient, such as the IgE-mediated immune response and histamine release, and would thus alleviate the allergy symptoms in the patient. Comparing the results of the MORA® study with other studies on drug sublingual immunotherapy (SLIT) for house dust allergy gives similar results. One study reported an increase in IgG4 in SLIT after 18 months. About the bioresonance treatment, which could in the study by Liu et al. shown, there are demonstrably significant increases in IgG4 after just 8 weeks. While slight side effects in the mouth and the gastrointestinal tract have been observed with the SLIT, no side effects show up with the bioresonance treatment. According to Liu et al. MORA® bioresonance treatment using electronic copies of homeopathic remedies, after a few optimizations regarding the duration and dose of the application, is a reliable and effective method for the treatment of allergic rhinitis.
A report from Dr. Jens Tesmer

You can find out more about which cookies we are using or switch them off in settings.

This website uses cookies so that we can provide you with the best user experience possible. Cookie information is stored in your browser and performs functions such as recognising you when you return to our website and helping our team to understand which sections of the website you find most interesting and useful.

Strictly Necessary Cookie should be enabled at all times so that we can save your preferences for cookie settings.

If you disable this cookie, we will not be able to save your preferences. This means that every time you visit this website you will need to enable or disable cookies again.